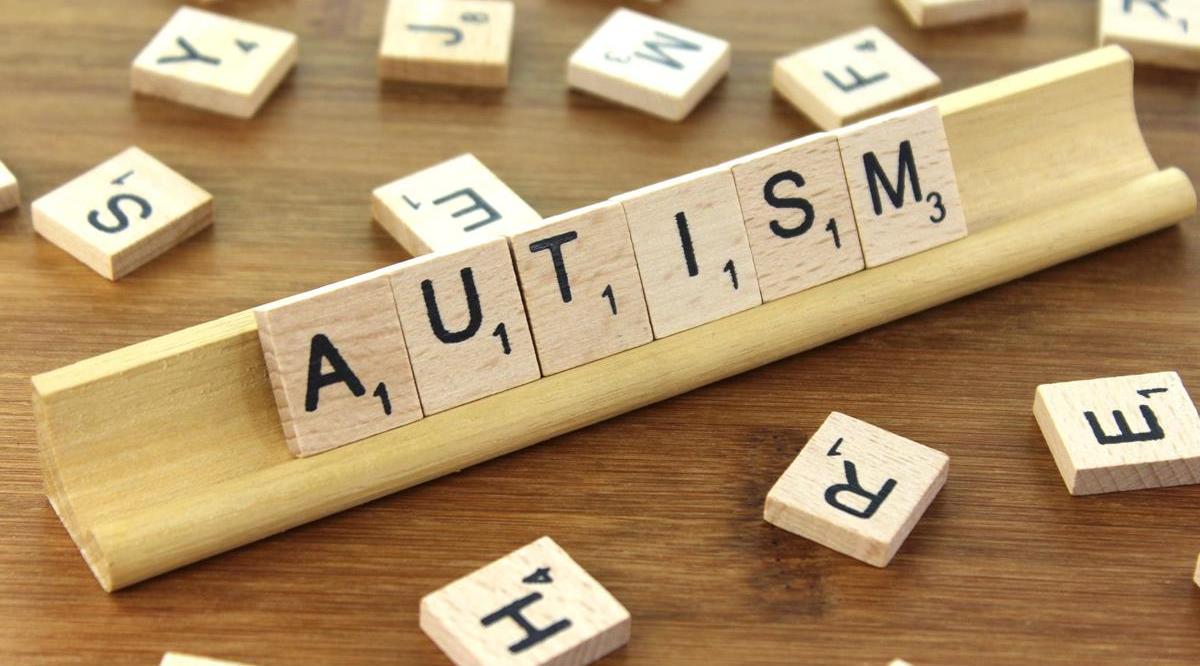 Autism is a neurological and developmental disability in which children and adults that are diagnosed show difficulties with behavior, social communication, and social interaction. Generally, when someone has trouble with talking, verbalizing, and gesturing, those are some cues that may hint that a person could be on the autism spectrum. Although now we are seeing adults being diagnosed with autism later in life, generally, many of the social and language delays, “can be identified at 18 months, if not earlier” (Autism Speaks, 2019). Often times, children that are 18 to 24 months of age are those that experience these symptoms that receive an autism diagnosis. However, could it be possible for a child with autism to be diagnosed with autism much earlier in life, such as 14 months of age?

What is interesting is that, “The American Academy of Pediatrics recommends screening for autism starting at 18 months. However, the U.S. Preventive Services Task Force- a government panel that makes recommendations about preventive medicine-has said there is insufficient evidence to recommend universal screening before 3” (Wright, 2019). Analyzing the perspective of the U.S. Preventive Services Task Force, there is not enough data and information that demonstrates objectivity, reliability, and validity in terms of conducting a screening of all children prior to the age of 3 to determine whether or not they have autism. One point to state is that from birth to 3 years of age, the brains of children are not fully developed, which means most children during these years are still trying to form connections between people, places, and things. Most children during these years are learning from their parents what is right and wrong, especially in social situations, but you cannot conclude that even if children make mistakes in social situations that they definitely have autism. A second point to state is that different environments can affect children in different ways when they behave and interact with others in social situations. A child that is raised in a family where there is behavioral issues due to poor family values can influence how children behave and interact with others, and this can promote negative responses. A child that is overwhelmed by the sound of sirens may feel bothered, but just this one life example cannot provide a definitive diagnosis of autism in itself. Language barriers and cultural differences from different countries is another point to emphasize as because some children, especially from birth to age 3, have another primary language besides English (i.e. Spanish, French, Portuguese, Italian, Latin, etc.), and they have adopted different cultural behaviors and expectations being born and raised from other countries, and then coming to the United States to live, can promote misdiagnoses of autism when in reality they may not have autism, but rather, they have a different language in which they communicate, and their cultural behaviors and interactions differ from their country compared to the behaviors, expectations, and interactions associated with children born and raised in the United States. Given these multivariate conditions, gathering the evidence to support a claim that providing universal screening to all children prior to the age of 3 to evaluate for an autism diagnosis is not plausible.

Evaluating a study that was conducted on many toddlers to determine autism diagnoses, “licensed psychologists evaluated 1,269 toddlers” (Wright, 2019), and pediatricians screened these children, “at their 12-18-and 24-month pediatrician visits” (Wright, 2019). However, the psychologists only, “diagnosed 400 of the children with autism at 12 months to 2 years of age, using the Autism Diagnostic Observation Schedule. They assessed each toddler again at least six months later; half of the children had three or more assessments” (Wright, 2019). I would like to raise several questions pertaining to this study. First, what diagnostic tools and instruments were used to evaluate children for an autism diagnosis? Second, how did the psychologists conclude that only 400 children out of 1,269 children would be diagnosed with autism? What criteria did these 400 children meet to receive an autism diagnosis? Among the 400 children, how many boys and how many girls were diagnosed? What is interesting as I continued to evaluate this study is that eventually, “336 of the 400 children still met autism criteria at the final visit” (Wright, 2019), and then, “Only half of the toddlers diagnosed at 12 to 14 months retained their autism diagnosis at the final visit” (Wright, 2019). I wonder in the study if they mean only half of the toddlers of the 336 remaining children still had an autism diagnosis? I question the objectivity, reliability, and validity of this study for several reasons: 1.) The fact that children had an autism diagnosis, and then over the course of several assessments some children lost their autism diagnosis make me question the possibility of children being misdiagnosed when they should have never been diagnosed to begin with; 2.) The study had no clarity on any instruments or diagnostic tools other than stating the Autism Diagnostic Observation Schedule which does not show the kinds of testing that was involved and how the children were evaluated which makes finding a conclusion, or even a thesis to this study, difficult. Hence, that is why assessments are only part, and not the whole, when it comes to making an autism diagnosis. Assessments do need clarity, but they have to be qualitative and quantitative to a point where the data and information is objective, valid, and reliable, which is why behavioral observations from families and friends and data can help to support an autism diagnosis like it did for me when I was young.

While some sources state different ages in infancy that a child with autism could be diagnosed early, there are other sources that state other ages in which a child with autism can be diagnosed at an early age. The issues, however, is that children from birth to age 3 are still experiencing neurological development and adaptations and adjustments to various environments while other children are facing language and cultural barriers that influence behavioral and social concerns that could hint a possible autism diagnosis when in reality they likely do not have autism. Also, clinical tests do not make sense when you have a lot of children first diagnosed with autism on one test and then not on another test or on several tests which questions the objectivity, validity, and reliability of the evaluations in the context of making an autism diagnosis, and errors can result in misdiagnoses in children. Keep in mind, the study does not state what instruments were used to conduct the evaluations other than the Autism Diagnostic Observation Schedule, and there is no clarity as far as what kinds of tests these children had to perform and what criteria they had to meet in order to be diagnosed with autism. After carefully reviewing the article and the study embedded in this article, I cannot make any conclusions or theses about early diagnoses of autism. I cannot even state or conclude that a child with autism could be diagnosed as early as 14 months of age. The reality is that as stated in this article, there is insufficient evidence to make any conclusions regarding the topic of early autism diagnoses.

One Reply to “Blog # 12- How Early Can A Child Be Diagnosed with Autism?”